We are proud to present you worldwide famous DJs and Live Bands, who are in exclusive cooperation with us.

Our DJs and Live Bands can cover any requirement and demand, so please contact us for further information. 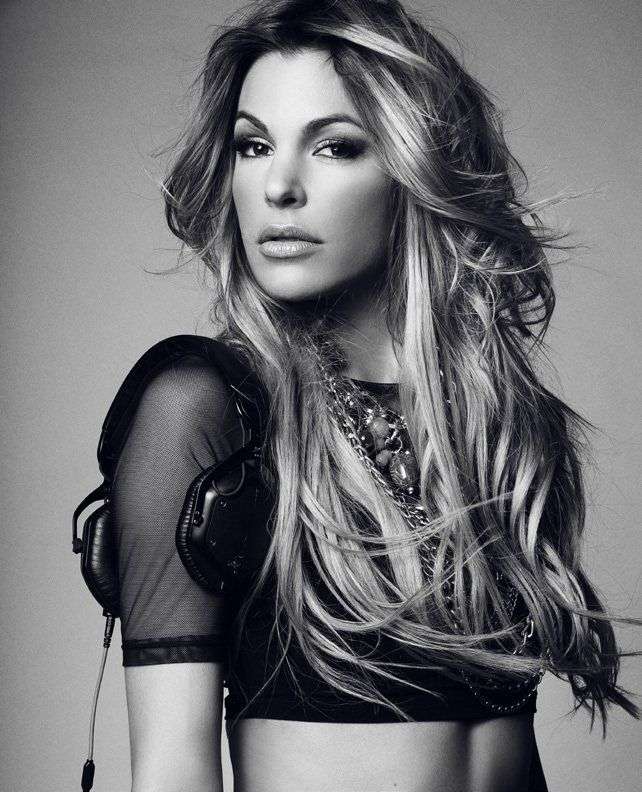 The swiss star DJ Tanja La Croix is the absolute darling of the international club scene. With excellent skills on the turntables and extraordinary charisma, the “Queen of House” has a truly head-turning effect on crowds from Lebanon via Dubai all the way to Moscow and Ibiza. La Croix is based at the most famous events all around the world. Be it Blue Marlin or Space Opening in Ibiza, Nikki Beach in Marbella, the Red Bull Formula 1 After-Show Party in Valencia, in Jimmy‘z in Monaco or on the roof of the White Club, Beirut.

„I can‘t go one day without house music“, says Tanja.

The artist from St. Gallen captivates both the jetset and the experts with her charm, professionalism and storming sets. As the daughter of a drummer, Tanja was born to make beats. Even as a young girl, sound, stage and showtime were all completely normal to her, and the first time she went out alone, she fell head over heels in love - with house.

Having already built a superb reputation on the modelling scene, in 2004 this determined young woman began a second career as a DJ and producer based in Zürich, with the support of her mentor, DJ Antoine.

In 2010 Tanja La Croix landed the ultimate coup: she produced the official anthem of the „Street Parade“. As an ambassador for the biggest techno party in the world, she mixed the "Street Parade" CD, which went straight in at no. 2 in the compilation charts. That year she produced the soundtrack "Star" for a Mercedes-Benz Switzerland testimonial, and became the face of the A-Class ad campaign. In 2011 she also won the prestigious "Swiss Nightlife Award", and is still regularly booked for events by major companies such as Calvin Klein, Basel World, IFA Switzerland and Mercedes-Benz Fashion Days.

Combining Neo-Soul with tight R&B grooves. Influenced by the likes of Erykah Badu, CeeLo Green, Alice Russell, Lauryn Hill and going where the music takes them.
Their urban feel creates an uplifting soundtrack for inner city life and represents the different cultures the band brings together.
The band consist of CeCe Martin on vocals, Dimitris Arapantelis on guitar, Haris Botsis on keys, Kostas Antoniou on bass and Chris Vigos on drums. 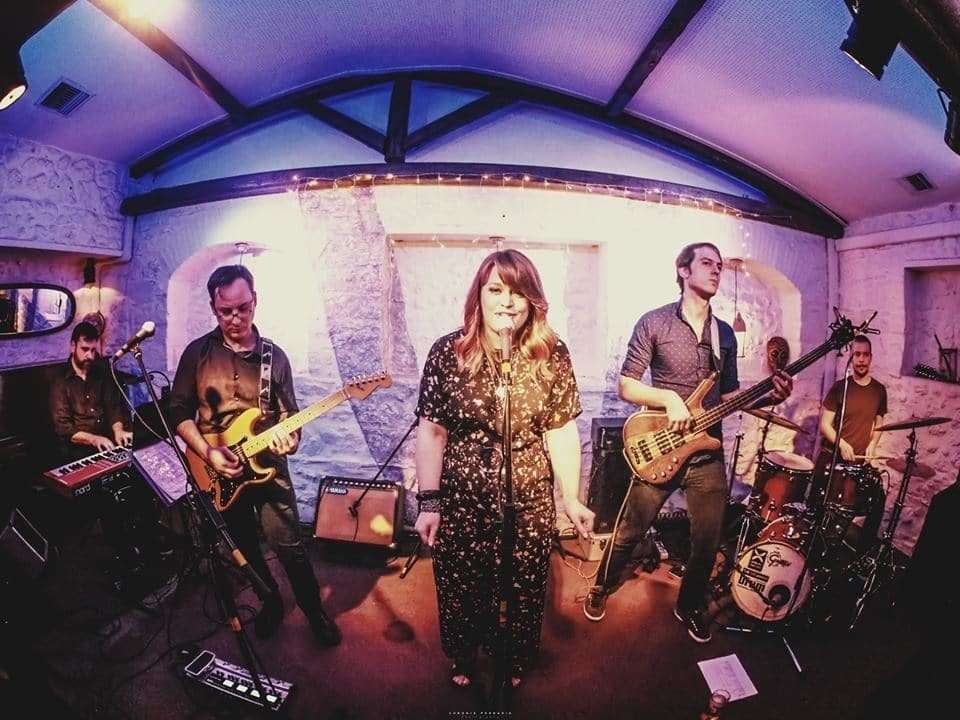 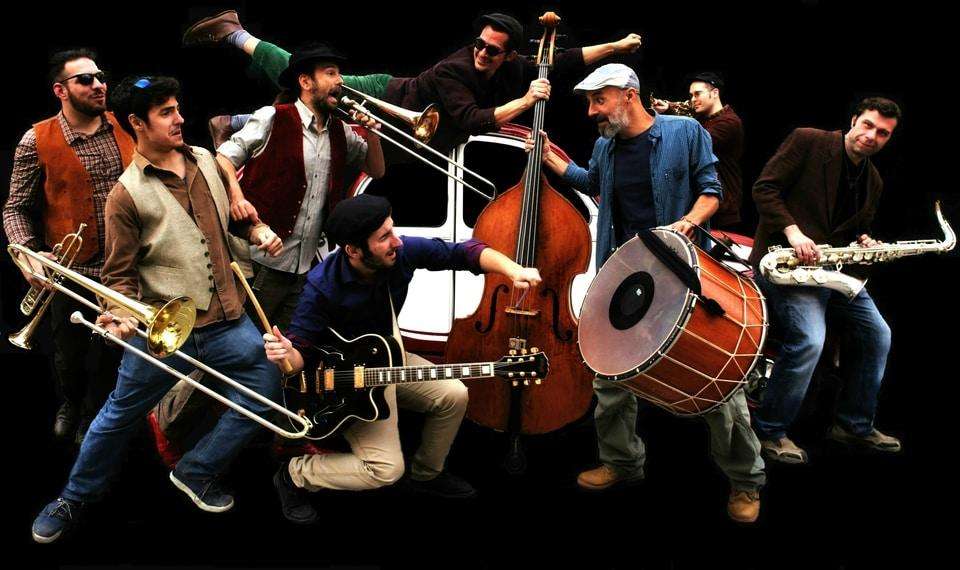 Muchatrela Band is a sextet that references musically styles ranging from New Orleans Jazz to Swing, from Caribbean Calypso to the musical colors of the Balkan tradition.

In the past years, they have performed in many places, from small venues to big festivals till Private Events. On October 2017, they released their debut album entitled "High Life".

Looking for DJ, Live Band or Entertainer for your Event?

We can recommend you one of our excellent DJs or Live Bands!